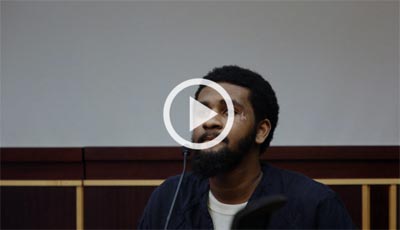 Police opened fire on Ta’Von Grayson of Altamonte Springs after they say he tried to run them over with a sedan then fled, leading the officers on a chase through downtown Orlando.

Grayson faces several charges, including aggravated assault with a deadly weapon, aggravated fleeing or eluding, criminal mischief, possession of less than 20 grams of cocaine, driving with a suspended license, resisting an officer and leaving the scene of a crash with property damage.