OPD Chief On "Police Use of Force" 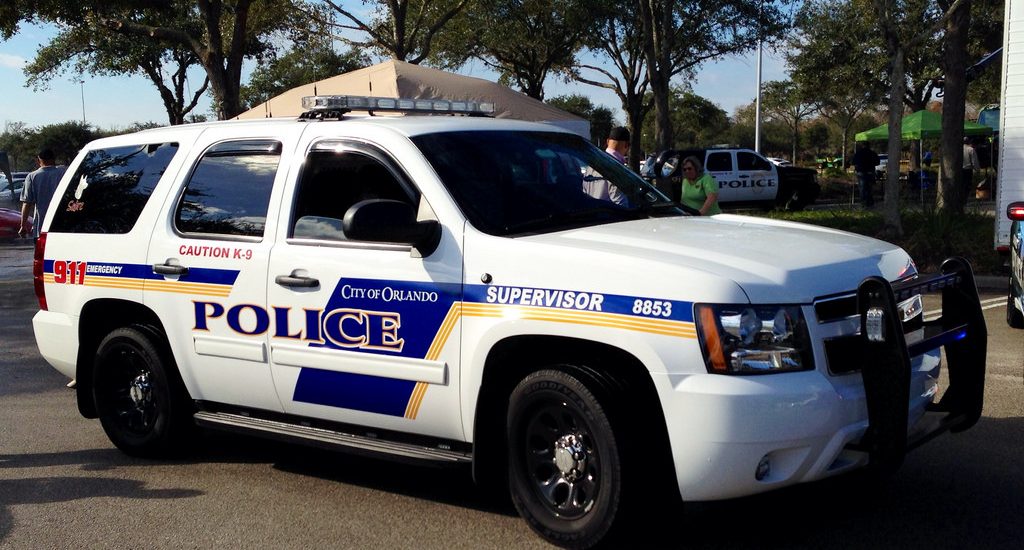 The Orlando Sentinel recently addressed a series of reforms undertaken by the Orlando Police Department to address the much-criticized police force.  Specifically, Police Chief John Mina issued a department-wide directive, “telling officers to use only the minimal amount of force necessary.”  He went on to indicate that their policy requires that if an officer sees another officer using too much force, they are to step in and stop it, then report it.

Protecting & Serving Can Be A Hard Job

Clearly, law enforcement officers have a difficult job.  It’s their obligation to protect the citizens from violence and harm and to enforce the laws.  While many officers take on this responsibility with professionalism, those that don’t are a danger to us all, as they engage in conduct that is reckless and dangerous.  It not only violates the laws but it damages the trust we as citizens have for those that are tasked with the immense responsibility of keeping peace in our communities.

In November, 2015, the Orlando Sentinel published the results of a 10-month investigation that found Orlando officers used force on 3,100 people, causing 1,900 injuries, from Jan. 1, 2010, through Dec. 31, 2014.  While OPD refutes the numbers, Chief Mina and his staff acknowledge that something needs to be done to address the use of excessive force.  Orlando Mayer Buddy Dyer agrees and ordered an assessment of OPD a year ago.  Those findings are due out soon.  Let’s hope that the assessment does more than pay lip service to what is clearly an issue here in Orlando.